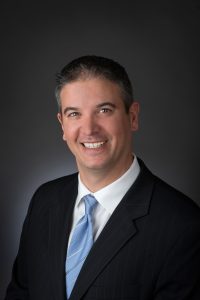 Sean Fredricks is Partner at Legal Shred New York and Florida. Sean brings over a decade of experience in the document destruction and paper shredding industries. From 2005-2010, Sean successfully built, and later sold, Code Shred Ltd., at that time, the largest independent mobile and offsite paper shredding company in the tri-state area. Under his leadership, Code Shred was awarded the Inc. 500/5000 award in 2009, a prestigious award for being the 186th fastest growing business by Inc. magazine. The company had over 1059% growth from 2006-2009. CodeShred was the 15th fastest growing company in the Pennsylvania, New Jersey and the New York area. The company was acquired by Cintas, a $.3.5 billion company, in November 2010.

Sean is also the Founder of Shredquote, a nationwide lead generating website for the shredding industry, and served as a past Board Member for the Mobile Shredding Association.

Sean is also the Co-Owner of Red Bags, a medical waste disposal company, based in New York and Florida, and Printbid.com.